The objective was to achieve national roll-out within a 12 month period.  The migration to the NDRS was at the core of an overall project to upgrade the national Fire Service's communications and command and control systems. 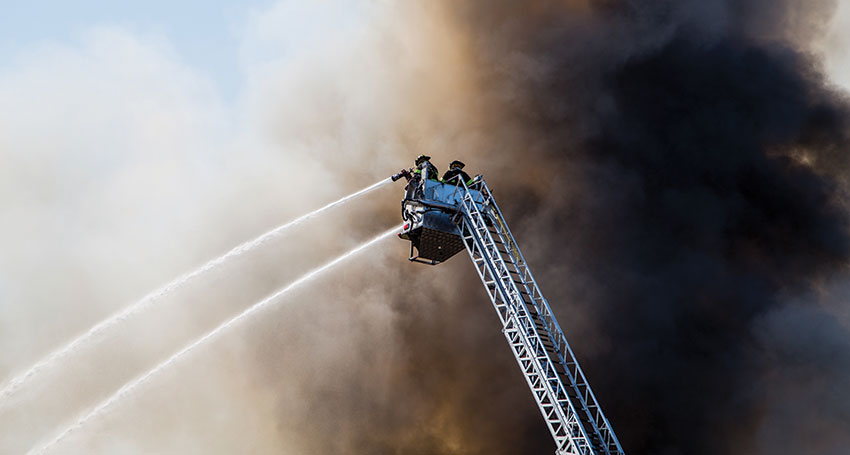 The key objective was to migrate the 3 existing Regional control centres, Munster, Western & Eastern Regions, to the NDRS. Thus giving  the RCC’s the ability to be interconnected and capable of despatching, monitoring and communicating with each other region's Fire Service resources over a single national platform.

A TETRA Ireland and Fire Service working group determined that the most effective way to achieve a successful migration would be to implement in 3 phases, based around a specific training programme encompassing the Regional control centres. In order to deliver a common national standard, as well as the technical considerations,  quality management and control centre procedures also had to be standardised.

For that reason, during the first phase of the migration, TETRA Ireland worked hand in hand with Ctrí to devise and deliver intensive 'train the trainer' programmes, which enabled Fire Service personnel to efficiently cascade knowledge and details of protocols and procedures throughout the organisation.

The first control centre to come online was the MRCC, which is currently serving the Munster counties. Tipperary, Clare and Limerick are live with Waterford, Kerry, Cork City and County, to be complete by late October. The ERCC and WRCC will follow with Wexford the first county to go live in those regions. 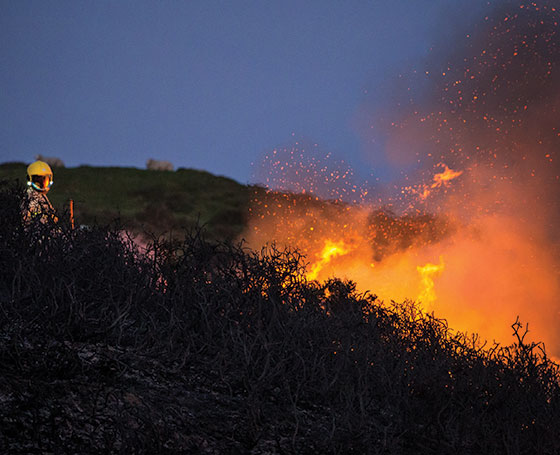 Critically the migration to TETRA will create a communications system and operational structure where all three regions can interoperate and provide support and redundancy to each other, delivering greater dependability and reliability than currently exists both operationally and technically.

At an operational level, individual Fire Service personnel can now call for assistance with the single touch of a button, improving safety, reducing response times from the Control Centre and colleagues.

Interoperability is a huge advantage on the Tetra Ireland network, with members of the Fire Service now able to communicate directly or establish discreet talk groups with other first responder organisations already well established on the network such as An Garda Síochána, the National Ambulance Service, Irish Coast Guard, Civil Defence and the Mountain Rescue Teams

And of course the NDRS network has robustness and resilience built-in, both in terms of capacity and coverage, so when attending any call out, the national Fire Service can be confident that the NDRS  Network has the capacity, landmass and in-building coverage to serve it's needs, and help keep it Fire Service personnel and the public safer. 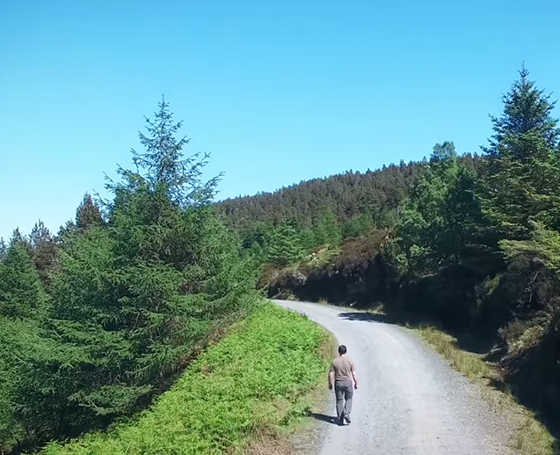