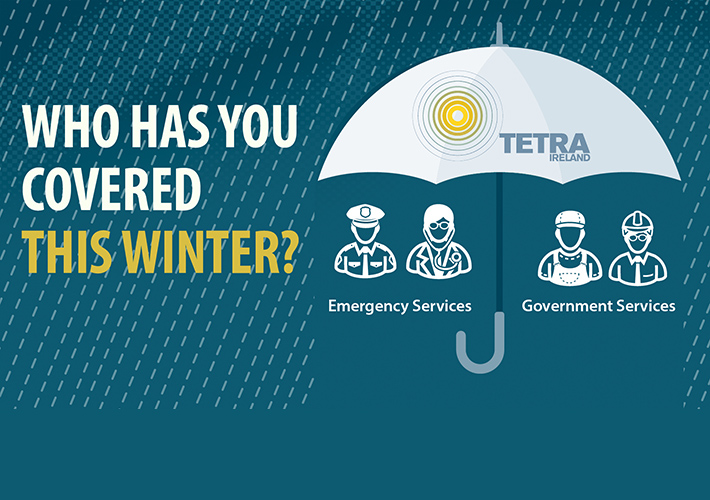 Who has you covered

Severe weather conditions over the last couple of years have provided us with ample opportunity to test the resilience, design and flexibility of our service. 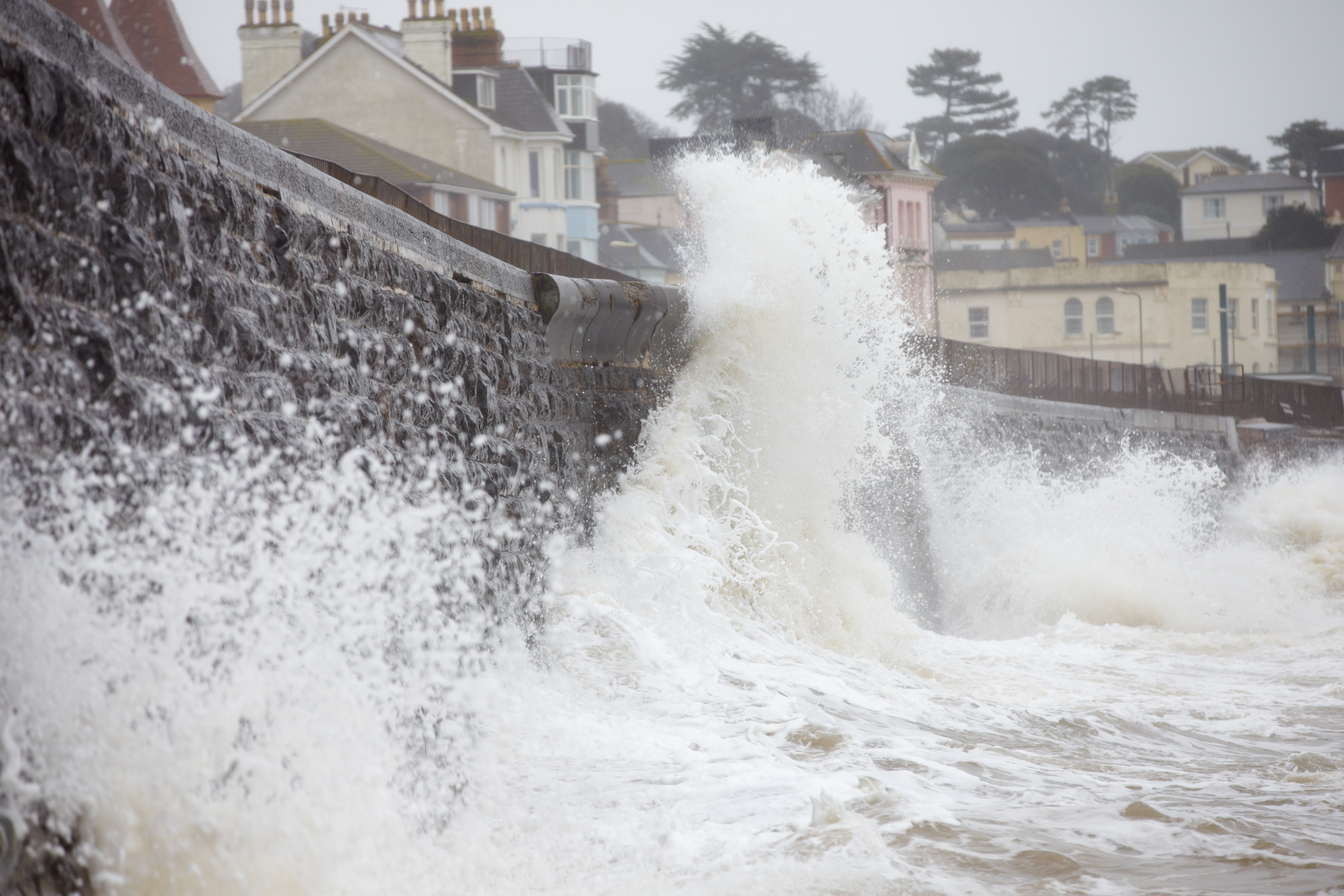 Storm Darwin hit the south coast of the country at approx. 12 noon on the 12th of February 2014. The storm ripped through the country and in its aftermath we saw power outages nationwide. Areas worst affected were the Southern (Cork, Kerry and Limerick) and South Eastern Regions (Carlow, Kilkenny, Tipperary, Waterford, Wexford, Wicklow). There were 260,000 homes and businesses left without power resulting in mobile and landline networks experiencing massive widespread outages.

Resilience of the NDRS network design, coupled with on-going operational plans ensured constant mission critical communications during these treacherous conditions. Even though at one point we had 36 sites down there was No service issues reported by NDRS users during or in the immediate days following the storm. This is because The overlapping coverage between sites in the NDRS and the diversity within our backhaul routing plan minimises the coverage impact of site failure: (even multiple site failure) meant Minimal Impact to our users.  The NDRS network resilience ensured that constant mission critical communications were maintained with coverage levels of 95%. 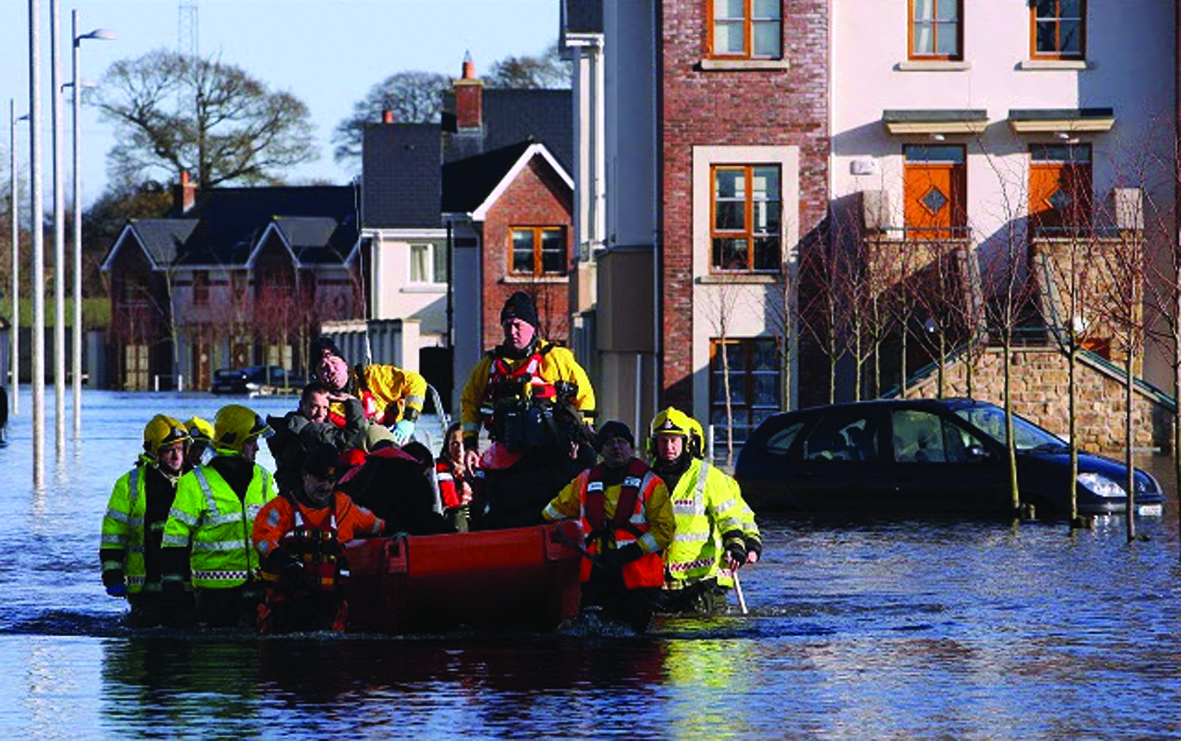 In December and January of 2015/16 the country was hit with massive widespread flooding. A full-scale operation involving many of the emergency and voluntary services was required as many parts of the country struggled to cope with the water levels. Worst affected areas were Galway, Mayo, Donegal, Westmeath, Limerick, Clare, Cork and Kerry. There were multiple road closures with many local roads closed when rivers breaching their banks due to the excessive rainfall. Over 2,000 homes were left without power.

Communication between all agencies is a crucial element when responding to severe flooding. Tetra Ireland provides priority assistance by way of new event talk groups for such times. This process is called DGNA. We remotely drop a talk group onto a TETRA radio to enable local coordination to a particular response. This process can be completed in a matter of minutes by making one phone call to the 24/7 TETRA customer service team.

Some of the TETRA users involved in Flood & Severe Weather Response: