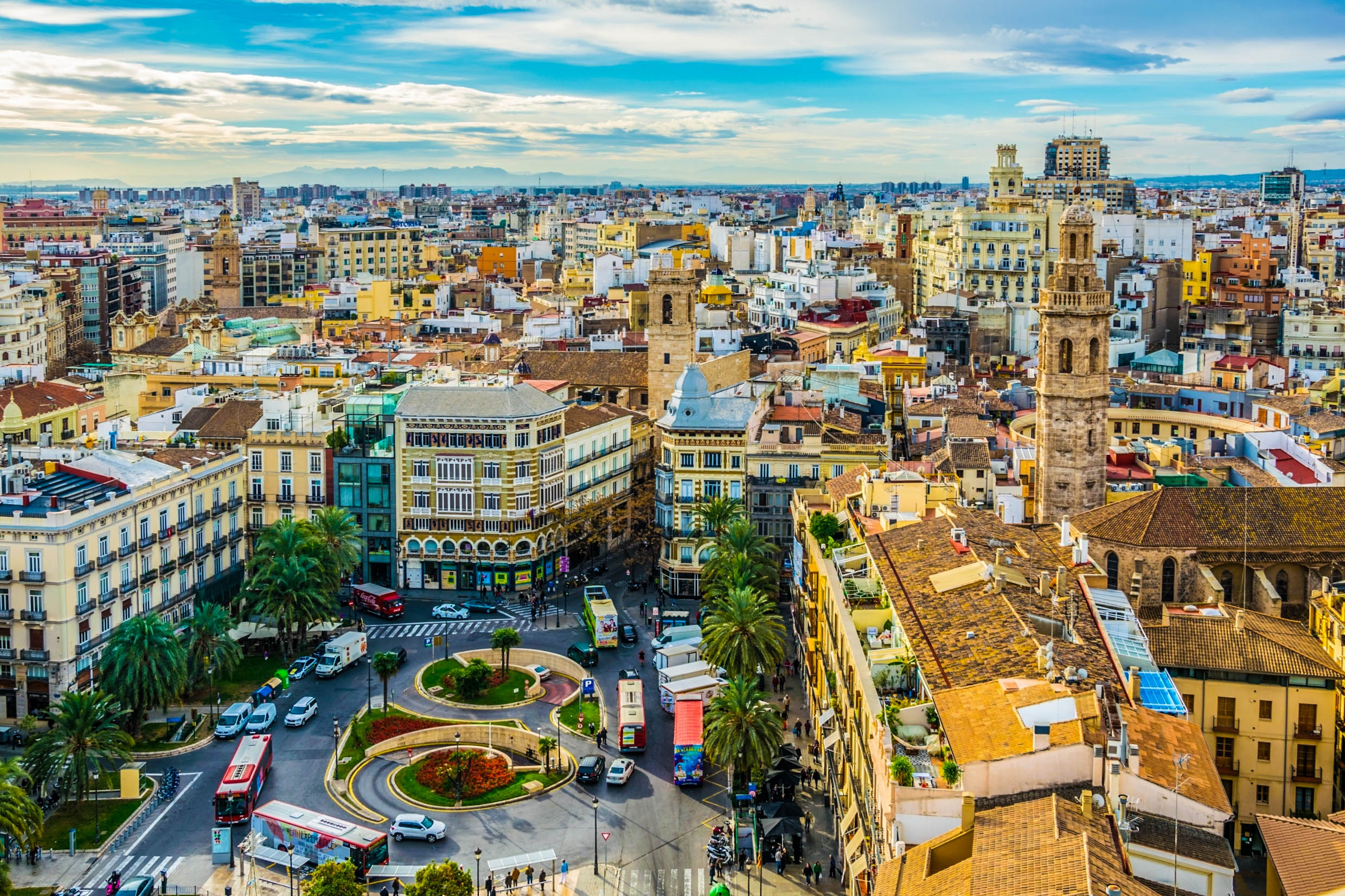 Onda is a town in Valencia, eastern Spain with more than 25,000 inhabitants. The City Council wanted to facilitate and accelerate the work of the  City Council staff and improve their efficiency. To do this, the City Council purchased Sepura Tetra radios. The move to Tetra has connected the workforce to COMDES, the digital communications network offered by the Generalitat Valenciana to all organisations and fleets providing crime prevention, enforcement and rescue services. This network uses TETRA technology, which avoids the saturation of conventional networks in case of emergency and, due to the encryption of signals, provides greater security.

Miguel Ángel Izquierdo, commissioner of the Onda Local Police, said, Going forwards, each officer will have a personal radio and a system to provide a secure network that will never fail to work in case of emergency, which was an issue with the old analogue terminals".

Izquierdo emphasised that the new system will facilitate cost reductions and improve the operations of the police force through the use of shared control centres with other security and emergency bodies. He stated, "the new telecommunication devices allow for interacting with other security forces as the situation requires, which ultimately benefits the work of the police”.