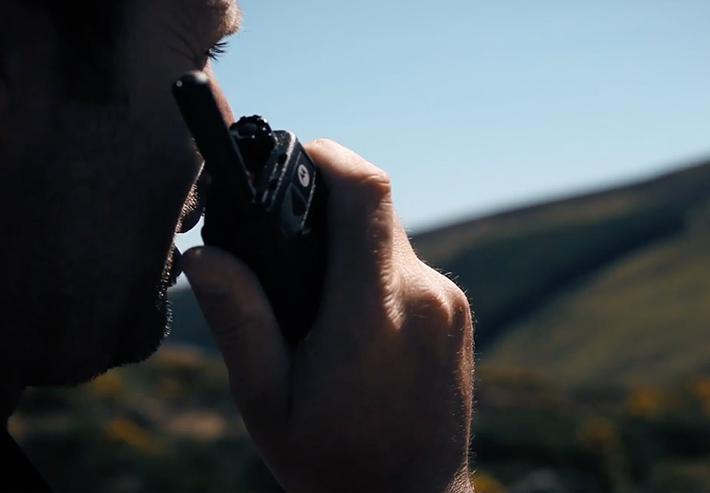 An exciting 2016 saw the Tetra Ireland community grow in a number of  sectors. The continued success of the NDRS ensures continued improvement in the delivery of essential Emergency and Government services nationwide. 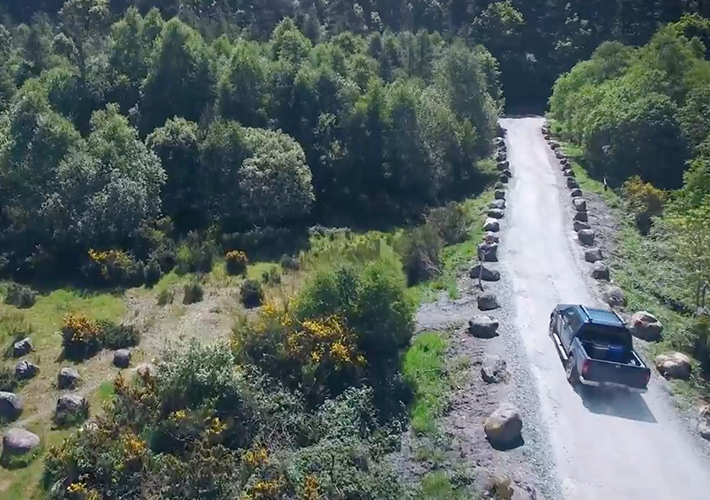 The agencies leading the way for 2016 were Inland Fisheries Ireland, The National Parks & Wildlife Service and Tipperary County Council. These agencies have developed a national expansion plan for their most at risk workers facing difficult terrain and challenging working environments. This year Tetra took to the hills with The National Parks  Wildlife Service to learn more about their experience with the NDRS so far.

In addition to communications, our Managed Emergency Response Service has been proven to be second to none with each emergency call given the highest priortity on the network and an SLA of 100% of calls getting through has enabled expansion across Dept of Agriculture, Department of Communications, Energy and Natural Resources (DCENR) and the Department of housing planning and local government.

Keep an eye on our website early in the New Year for the next Case Study video. 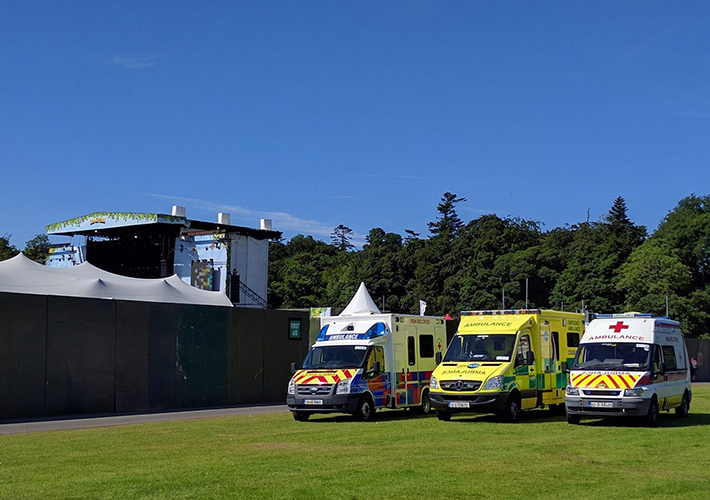 The Irish Red Cross Dun Laoghaire-Rathdown utalised Tetra to provided medical cover for a number of concerts this Summer in Marley Park...

We look forward to the first part of next year where we will be welcoming onto the network the remaining three Voluntary Ambulance Services through a national expansion plan for The Irish Red Cross ,Order of Malta and St. John Ambulance.

We introduced a Voluntary Ambulance Services plan in April of 2016. Since then time has been spent on testing and planning a national communications strategy across those agencies involved in the JVCC . We are very pleased to say this has been supported by the Department of Health and we are very much look forward to working with all in The Irish Red Cross, The Order of Malta and St John Ambulance.

With Civil Defence already an established user of TETRA communications this year saw Kerry Civil Defence introduce TETRA Ireland AVL (Automatic Vehicle & Personnel Locator) package for The Ring of Kerry Cycle, which enabled Controllers to view where each ambulance was located in real time along the course.

We are delighted to have welcomed many new customers into the Tetra Community in 2016 across a variety of sectors including environment, transport, security and emergency services. As the customer base continues to expand the benefits of having a purpose-built secure digital mobile radio network to meet the needs of Irelands Security, Fire & Safety, Health, Government & Public Service agencies are realised.  The development of interagency communication is an ongoing process and as every new agency joins the network it opens up lines of communication for better operational efficiency.