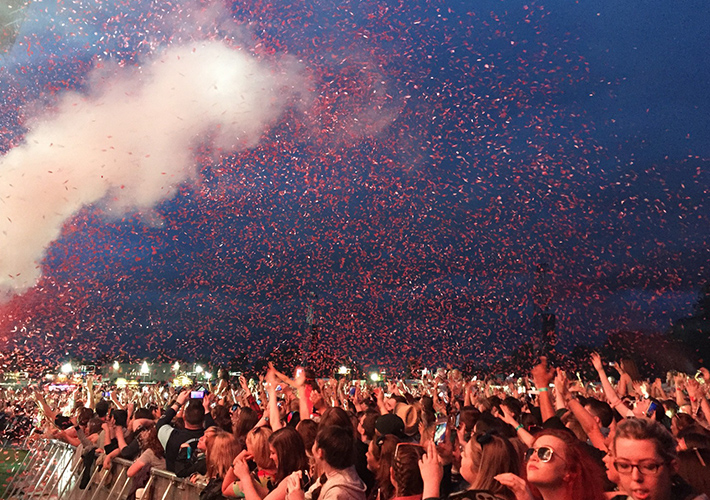 Tetra is by far the best radio I’ve used.

IRC Volunteer regarding the Tetra Radios / Network at Electric Picnic 2016

Following on from their usage of the NDRS for operations during Longitude at the begining of the Summer The Irish Red Cross chose to utilise the network yet again for their time at Electric Picnic.Tetra was their sole choice of communications for the event with over 50,000 people in attendence at the festival in Stradbally in Co Laois at the begining of September.

Up to 160 Red Cross volunteers were put to work over the 3 day event, with representation from all of the 26 Red Cross Areas around the Country.

After their success at the event we were delighted to receive an abundance of positive feedback from the Red Cross Radio Operators, Radio Controllers & Duty Officers.

93% of respondents rated their overall experience with the Tetra Network as very positive..

Comments from IRC Volunteers regarding the Tetra Radios / Network

How did Tetra radios compare to the current IRC VHF radios?