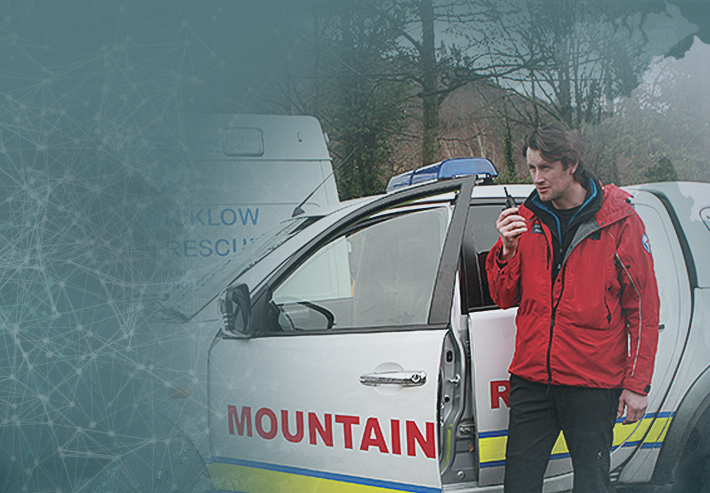 How is TETRA different to commercial mobile networks?

The NDRS is government mandated to provide superior security, coverage in even the most rural areas, greater resilience and unlike traditional networks a TETRA network can also enable simultaneous interoperation between multiple agencies on a single platform.

How good is the coverage?

The NDRS offers its users best-in-class network coverage throughout the country. It differs greatly from mobile phone network’s which focus primarily on population coverage.

The NDRS is a purpose-built, stand-alone network delivering 98% overlapping land mass coverage which encompasses building and land areas regardless of population concentration. 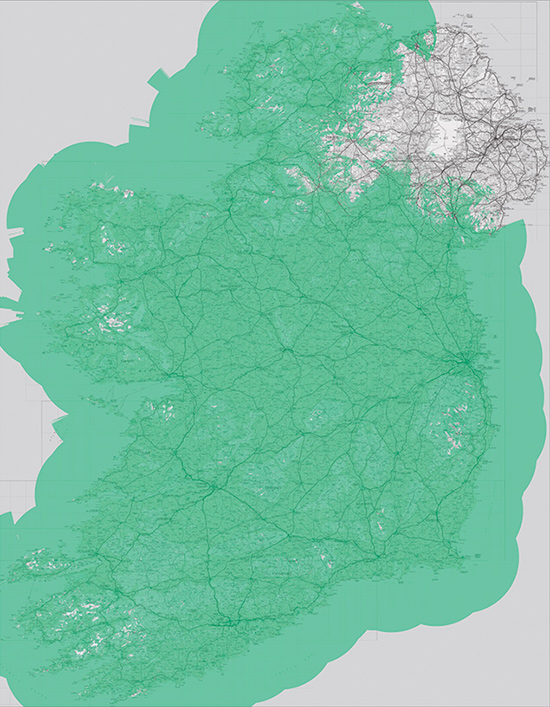 How reliable is the Network?

The resilience of the NDRS is uncompromising and unrivalled. It is uniquely safeguarded against any possible failures or high levels of voice and data traffic.

Since inception the network has been tested in real advertsity through various severe weather and emergency events, significantly outperforming comparable commercial networks.

This allows TETRA Ireland to provide total end-to-end failsafe continuity of critical communications to our customers.